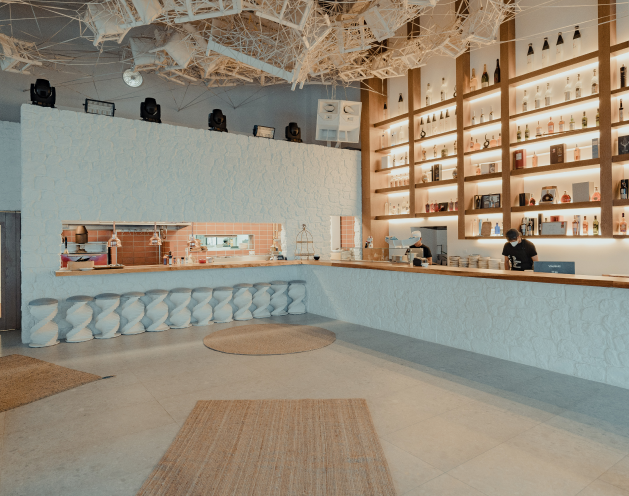 Once the overly ambitious new project of the ‘Makenzy Strip’, Ammos Beach Bar is now widely celebrated as a trailblazer, responsible for upping the island’s culinary and nightlife game, and breathing life back into the beachfront we call home.

But how did it all happen? 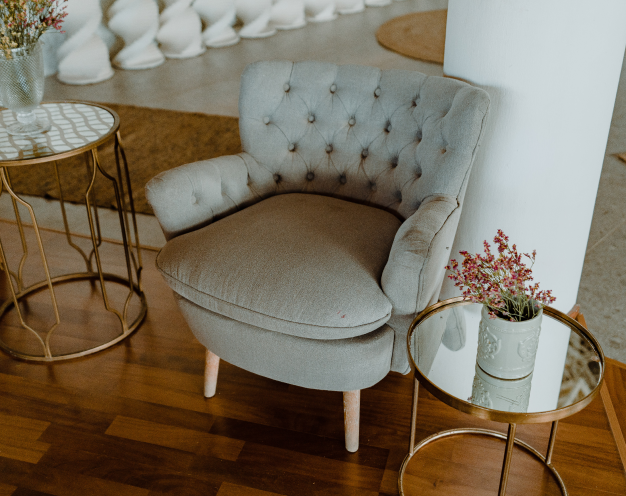 Way back in 2005, when Ammos first opened its doors, the now famous ‘Makenzy Strip’ was a neglected place. Nothing was here apart from a few decrepit tavernas, which had no pulling power with the cool crowds. People thought we were crazy – which we probably are – and nobody believed that Ammos would live through its first year.

Against all odds, by 2008 Ammos was very much alive and even thriving. With our pure white, minimal design and our quality culinary offering, Ammos was slowly becoming the talk of the town. The restaurant had earned a good reputation and the demand for our bar and lounge area was growing exponentially. 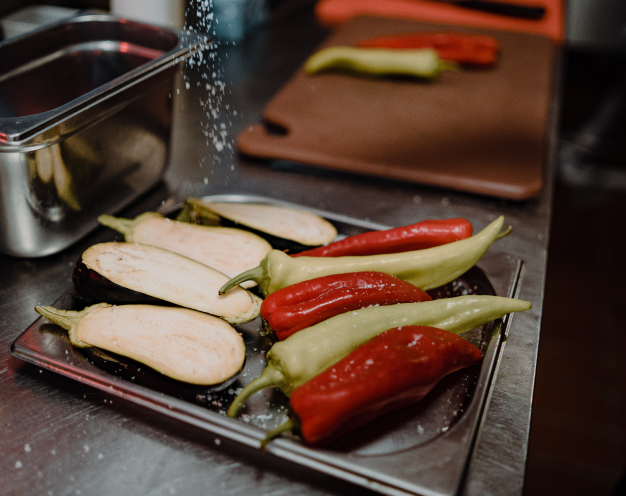 By 2010, Ammos expanded its horizons and became known as a music and event-oriented venue, for hip locals searching for something different and unique. By now, Ammos had already brought a huge influx of people to Makenzy Beach, and competition was fierce, as other venues on the strip started attempting to replicate the Ammos Formula.

Fast forward to 2015, and Ammos had fully transformed from underdog, to becoming one of Cyprus’s best loved household names. With countless awards under our belt, there was now no question that Ammos was the undisputed champion of Cypriot nightlife, as well as the driving force behind the transformation of the ‘Makenzy Strip’. 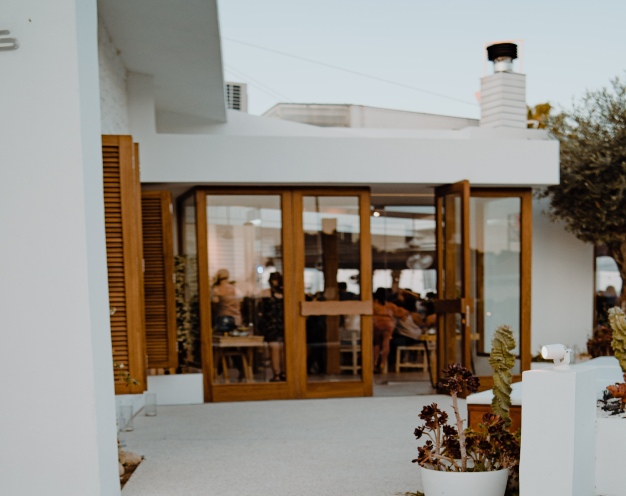 Now, as we move into the 2020s, it was time for another shakeup. Despite our reputation as a point of reference in the city, change was due and has made us even better. Firstly, we are reaffirming our position as a foodie haven, with an enhanced culinary offering, upgraded menus and open kitchens.

Next up, a full design makeover, replacing our iconic minimal aesthetic with a warmer, welcoming and more family friendly feel – still with same slick sense of style and attention to detail that we have become famous for. And party people do not worry, we’ll still be throwing our epic parties and events, with all the passion and enthusiasm that first put us on the nightlife map.

With decades of experience working the international culinary scenes from Miami to x, Tonia is Ammos’ resident free spirit, infusing the restaurant with her knowledge, expert eye for style and design, and an unwavering commitment to creating unforgettable gastronomic experiences.

A nomad at heart, Tonia’s extensive world travels inspire the Ammos aesthetic and culture.
When she is not managing her team and running the business like a boss, you can catch her at the bar in a floaty boho dress, sipping a green juice and dreaming of her next trip to Latin America. 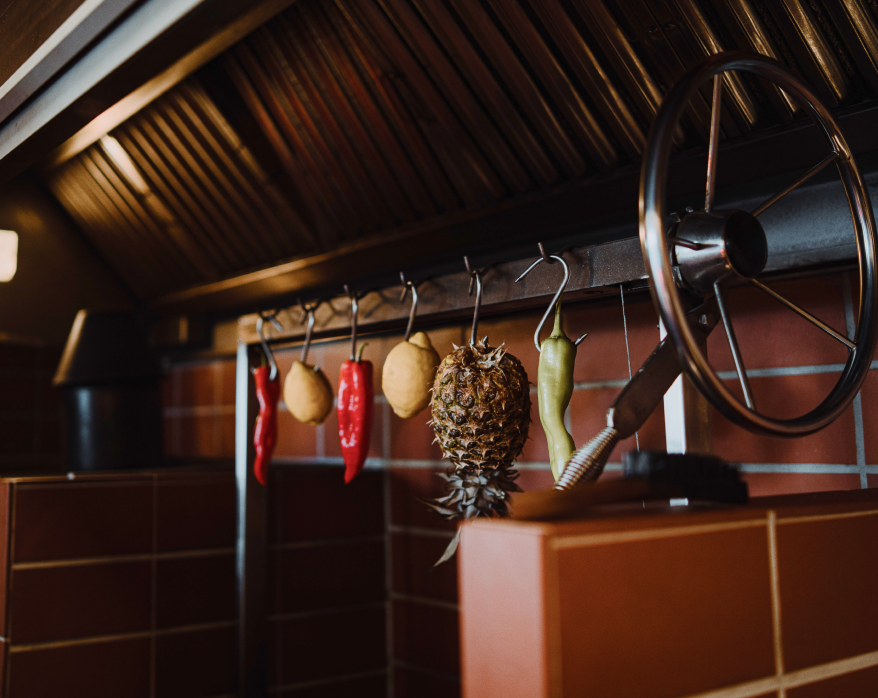 Usually found roaming the restaurant floor, greeting regulars, and chatting to guests, Panayiotis is our resident pragmatist and the oil that keeps the Ammos machine running smoothly.

With his trusty sidekick and Ammos mascot Takis the bulldog, and a not-so-secret appetite for the live events and parties, Panayiotis brings a head for innovation and a palpable dynamic energy to the game, always moving the business forward with his passion and expertise.

It all started with travel. The exposure to diverse world cultures and cuisines brought the inspiration. The drive and the passion were already there; so, with all the key ingredients in place, the Ammos culinary journey was born. 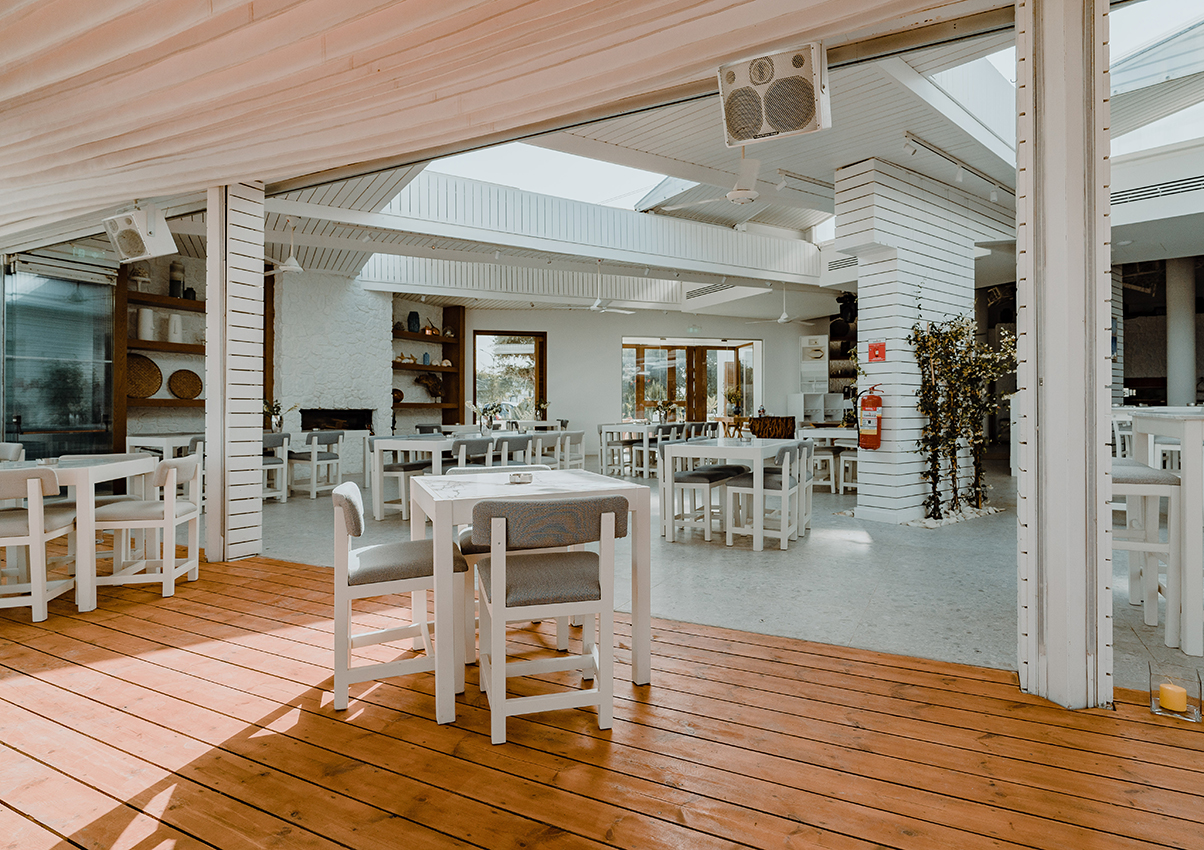 We could reel off a list of the reasons why we’re the best at what we do. But instead we’ll let our collection of awards do the talking for us.